The Community has Spoken on Industrial Solar 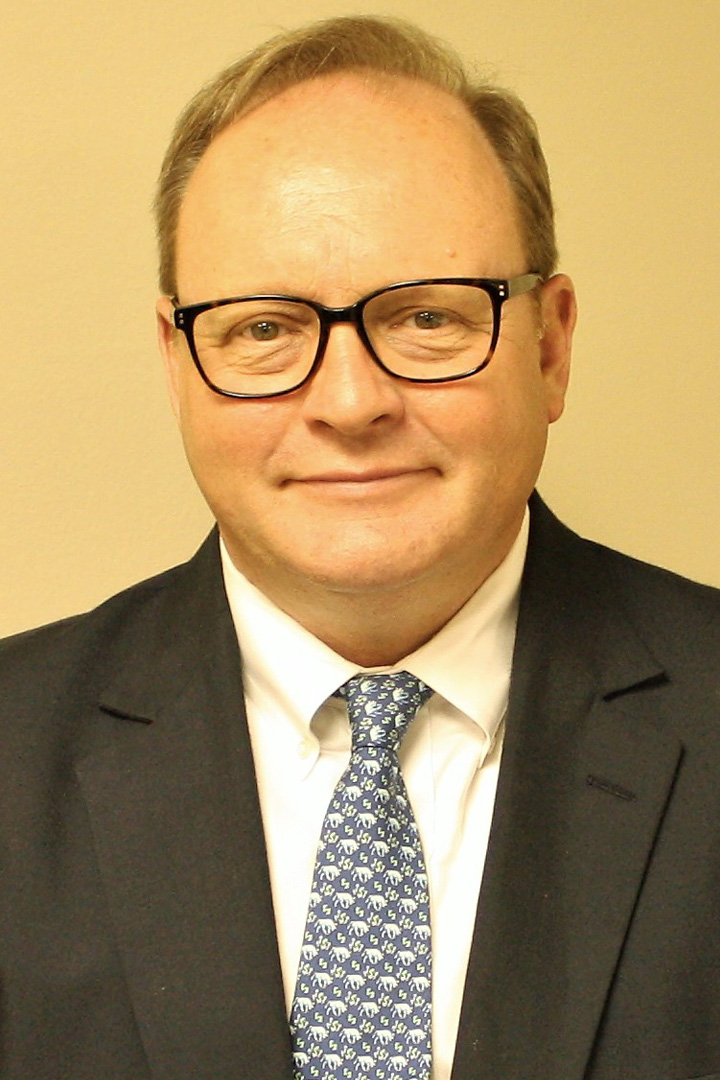 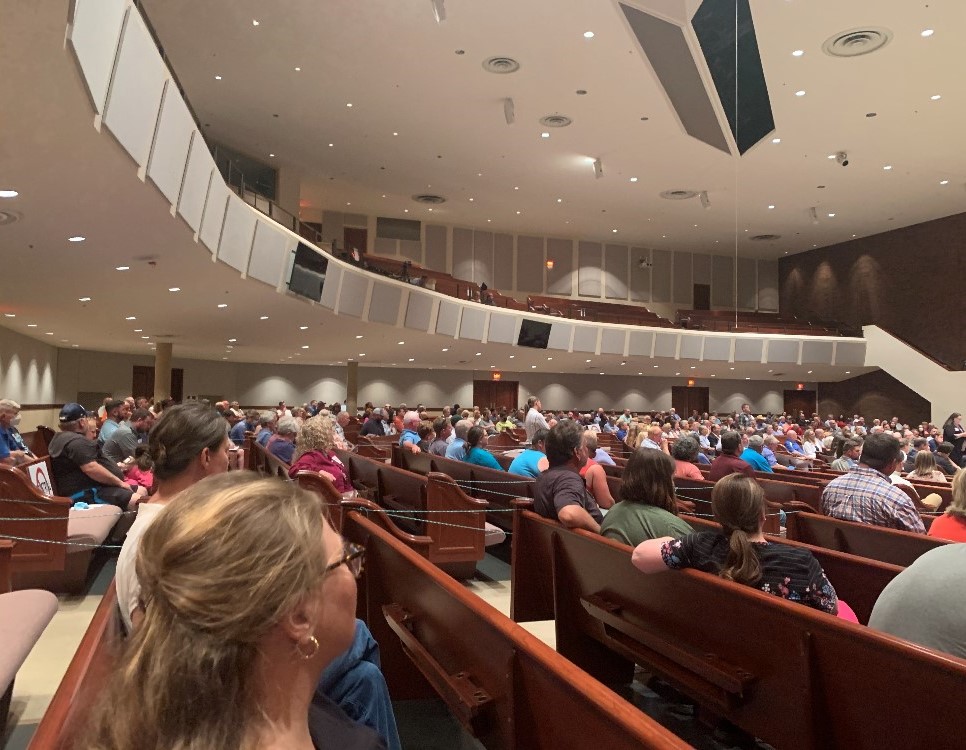 Reposted from the Winchester Sun

On May 25th, the Winchester-Clark County Planning Commission conducted a public hearing on whether industrial solar facilities are appropriate in Clark County’s acclaimed rural landscape.

With a crowd of 300 people filling the pews of Central Baptist Church, our citizens – by a count of 10 to 1 – answered this question with an impassioned and resounding “No.” The results of a recent community-wide survey completed by the Matrix Group confirm this sentiment: over 90% of local citizens oppose industrial solar on prime farmland.

Clark County citizens are well-informed on this issue – having studied the effects of industrial solar for over a year. We have collected existing data and also commissioned new research. We have learned from the experiences of other communities as far away as Madison County, VA and as close as Madison County, KY.

For a community like ours, when examined in the light of day, industrial solar development does not stand up to scrutiny. It does not create long-term jobs, nor does it provide significant tax revenue.

By the developers’ own admission, fewer than 10 permanent jobs would be created. The financial benefit to our community would be equally underwhelming: county and school district revenues would increase by only a fraction of 1%. These details are not speculation –they are plain to see in filings that the developers submitted to the Planning Department, obtained through Open Records Requests.

To add insult to injury, the developers want our local government to finance these massive projects by issuing industrial revenue bonds – a condition that would not only significantly reduce the developers’ borrowing cost but would also lower their Kentucky state tax bill by 90%.

If industrial solar doesn’t create many jobs or generate much tax revenue, what does it do? It diminishes property values, destabilizes our real estate markets and creates a massive future liability for Clark County taxpayers – not to mention that it undermines a local agricultural industry that employs 1 in 10 local workers and contributes $197 million to our local economy, annually.

Contrary to the “studies” paid for by the solar developers that claim neighboring property values are not negatively impacted, valuation studies conducted by independent appraisers show that properties near large solar facilities suffer significant decreases in value: -15% to -28%.

Importantly, those decreased value figures represent actual properties in proximity to solar facilities 20 to 100 MW(Megawatts) in size. The proposed facilities for Clark County total at least 570 MW. One appraiser concluded: “based on my experience, it is reasonable to anticipate that solar [facilities] in excess of 100 MW will have even greater negative impact.”

If allowed to proceed, this should be called out for what it is: A massive and unjustifiable transfer of value from tax-paying Clark County residents to out-of-state speculators.

However, the impact of industrial solar would not be limited to adjoining property owners and displaced businesses. It would affect everyone in Clark County – as it diminishes our quality of life, reduces our ability to attract residents and business investment, and creates an environmental time bomb that local taxpayers will be forced to remedy in the future.

This is a bargain, not for us, but for those out-of-state solar developers who —under this arrangement— would exploit our state’s most fertile land, in order to harvest federal tax credits and sell the energy and renewable credits to east-coast NIMBYs (Not in My Backyard!) who don’t want solar power plants in their communities.

No doubt, individual property rights are important. However, this solar issue clearly demonstrates why planning and zoning is needed to balance everyone’s interests and safeguard the community from such liabilities.

Industrial solar does not belong on Clark County farmland. There is a place for such development— on rooftops, on the abandoned mine sites of Eastern Kentucky, or on the desert plains of the American Southwest. But not on our county’s productive farmland.

The community has spoken. Now will our leaders listen? 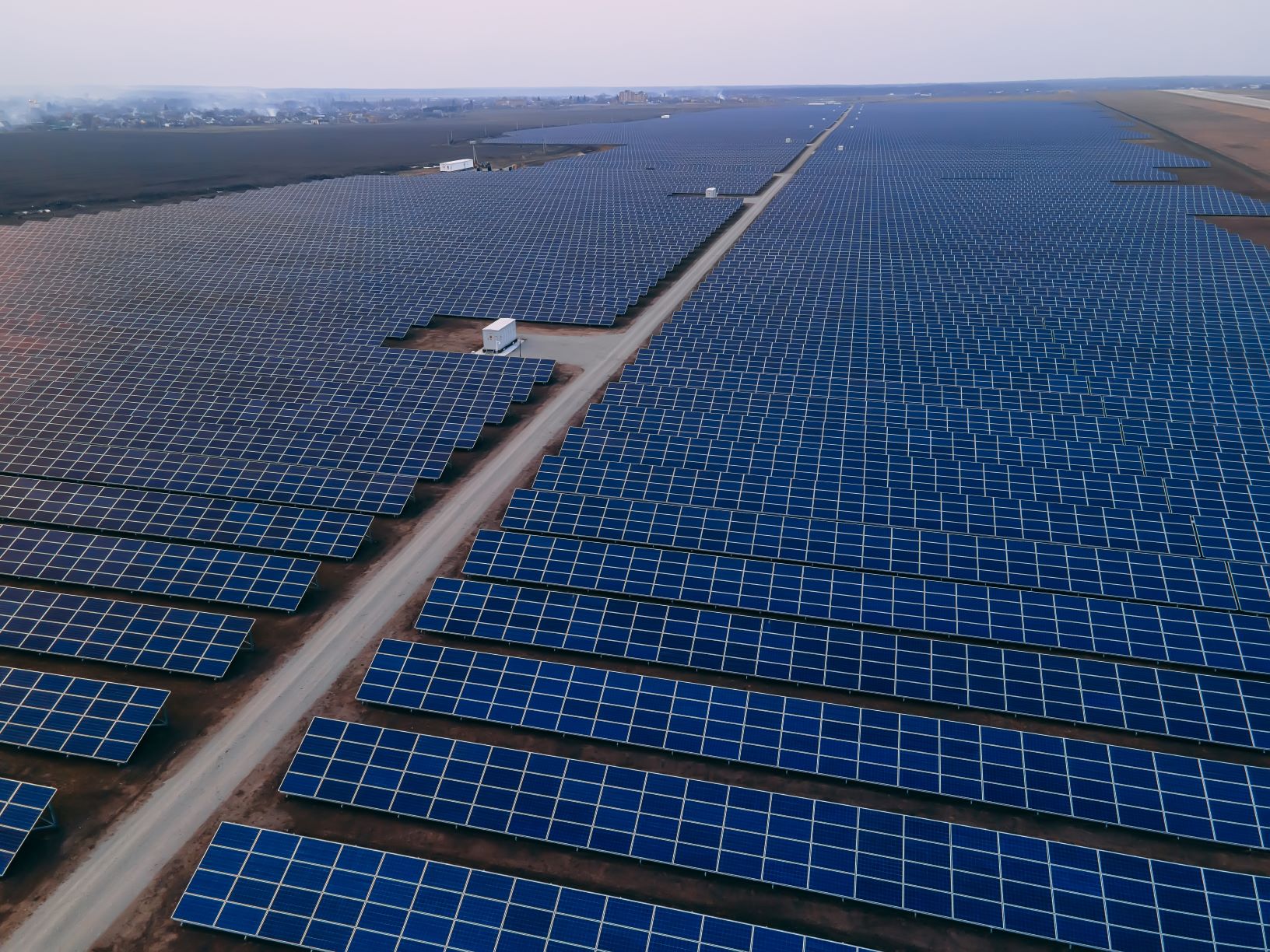 The out-of-state solar developers are launching multiple new offensives in Clark County in an effort to push their projects through. 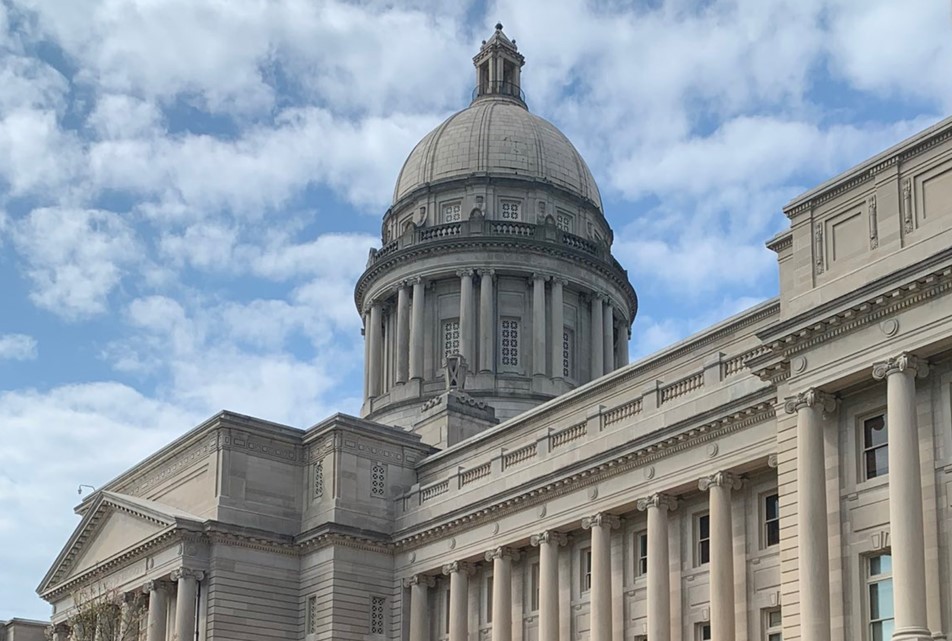 A bill which would allow solar developers to bypass local control has failed to become law, but it's expected to come back in 2023.