An email distributed to the members of the Winchester-Clark County Planning Commission in advance of the meeting was one reason Thursday’s public hearing was canceled before it could begin.The commission was set to discuss a proposed text amendment to the zoning ordinance to allow large-scale solar farms in Clark County. The proposed amendment was prepared by the developers and submitted to the commissioners for possible action.An estimated crowd of 300 people gathered at Central Baptist Church for the special meeting but went home without it taking place. 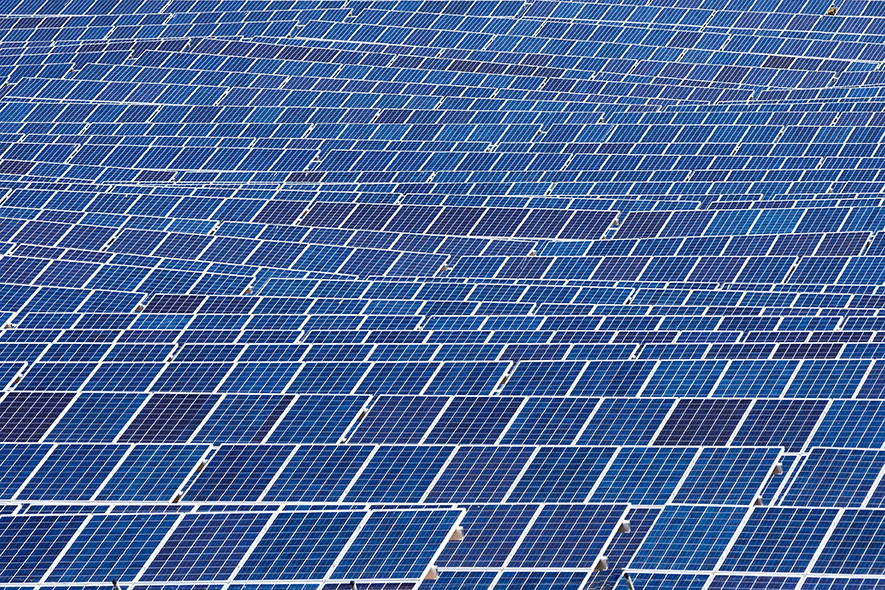 Reposted from: The Winchester Sun

An email distributed to the members of the Winchester-Clark County Planning Commission in advance of the meeting was one reason Thursday’s public hearing was canceled before it could begin.

The commission was set to discuss a proposed text amendment to the zoning ordinance to allow large-scale solar farms in Clark County. The proposed amendment was prepared by the developers and submitted to the commissioners for possible action.

An estimated crowd of 300 people gathered at Central Baptist Church for the special meeting but went home without it taking place.

On Thursday morning, attorneys involved in the matter said they became aware of a possible open meeting violation among the commissioners.

Commission member Christopher Thacker said he emailed Kentucky Resources Council Director Tom Fitzgerald for his input on the proposed ordinance and then distributed the copy with Fitzgerald’s comments to the other commissioners. In that communication, Fitzgerald recommended a number of changes including assembling a committee to represent a “broad range of public interests and solar developers” for a more balanced ordinance. He also recommended that it not be approved in its current form.

Thacker said he sought Fitzgerald’s input because he was developing a model ordinance about solar farming.

Brian Thomas, an attorney representing the Clark Coalition, a non-profit which says it promotes smart growth policies, and Planning Commission attorney William Dykeman said the communication among the commissioners outside a public forum was a violation of the state open meeting act.

“It’s our understanding one of the commissioners solicited and received comments to the ordinance that was drafted by the developers’ attorneys,” Thomas said Friday morning. “Those comments and review, this attorney believed were necessary to make our ordinance viable, were communicated to all planning commission members. The purpose of a public meeting is everything is presented in public.”

“The point is he could have done what he did and just brought it all to the meeting,” Dykeman said. “By posting it to a quorum of the planning commission, not in a public session and the fact people responded to it … The law’s pretty clear it’s a public meeting and it has to be open.”

Thomas also said the agenda did not specifically list public comment; the only item on the agenda was the public hearing.

Thacker did not share that opinion and saw nothing wrong with sharing the information among the commissioners and attorneys. The violation, he said, would be if there was “substantive discussion” rather than a simple response.

“I don’t think that happened here at all,” Thacker said. “It certainly wasn’t by a quorum.”

Thacker cast the lone vote against canceling the meeting.

“I saw no legitimate reason to cancel the meeting,” he said Friday. “ A lot of people knew about it. I don’t believe either of the two bases cited for canceling is valid. Even if they were, the worst case (is) we have another meeting and get more comments.”

Had the meeting proceeded Thursday and the open meeting violation was confirmed, the hearing could have been thrown out and found invalid.

“All the attorneys agreed that such an act could jeopardize the validity of the hearing,” Thomas said. “That coupled with the fact as a public hearing, there was no provision for public comment (on the agenda). You can not deviate from the agendas.”

For a special meeting, governmental bodies are required to publish the agenda in advance and stick strictly to that agenda. In a regularly scheduled meeting, items can be added or deleted from the agenda at any point.

A new date and location for a public hearing have not been set yet. 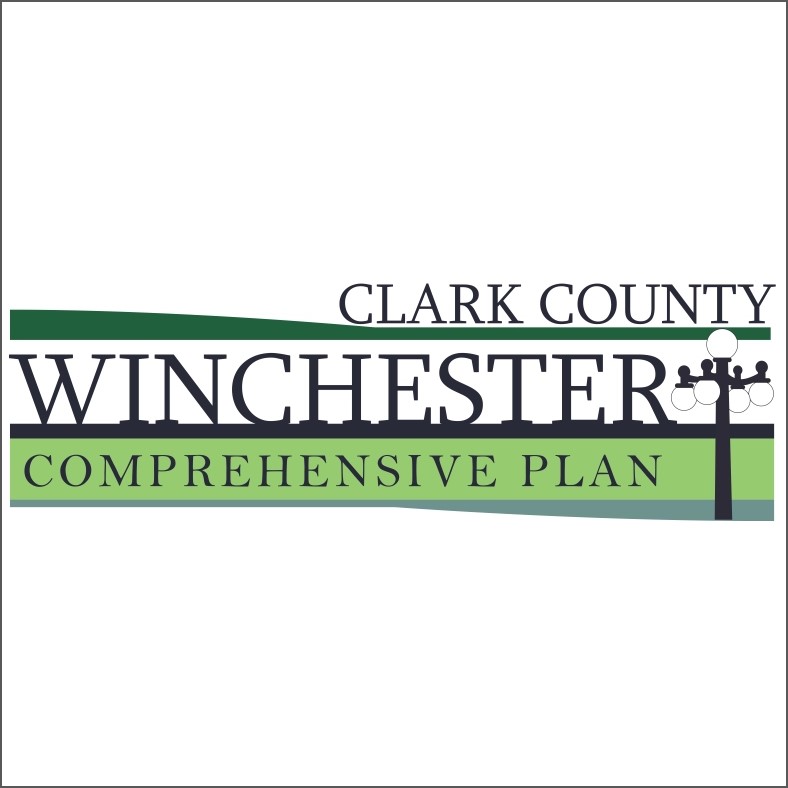 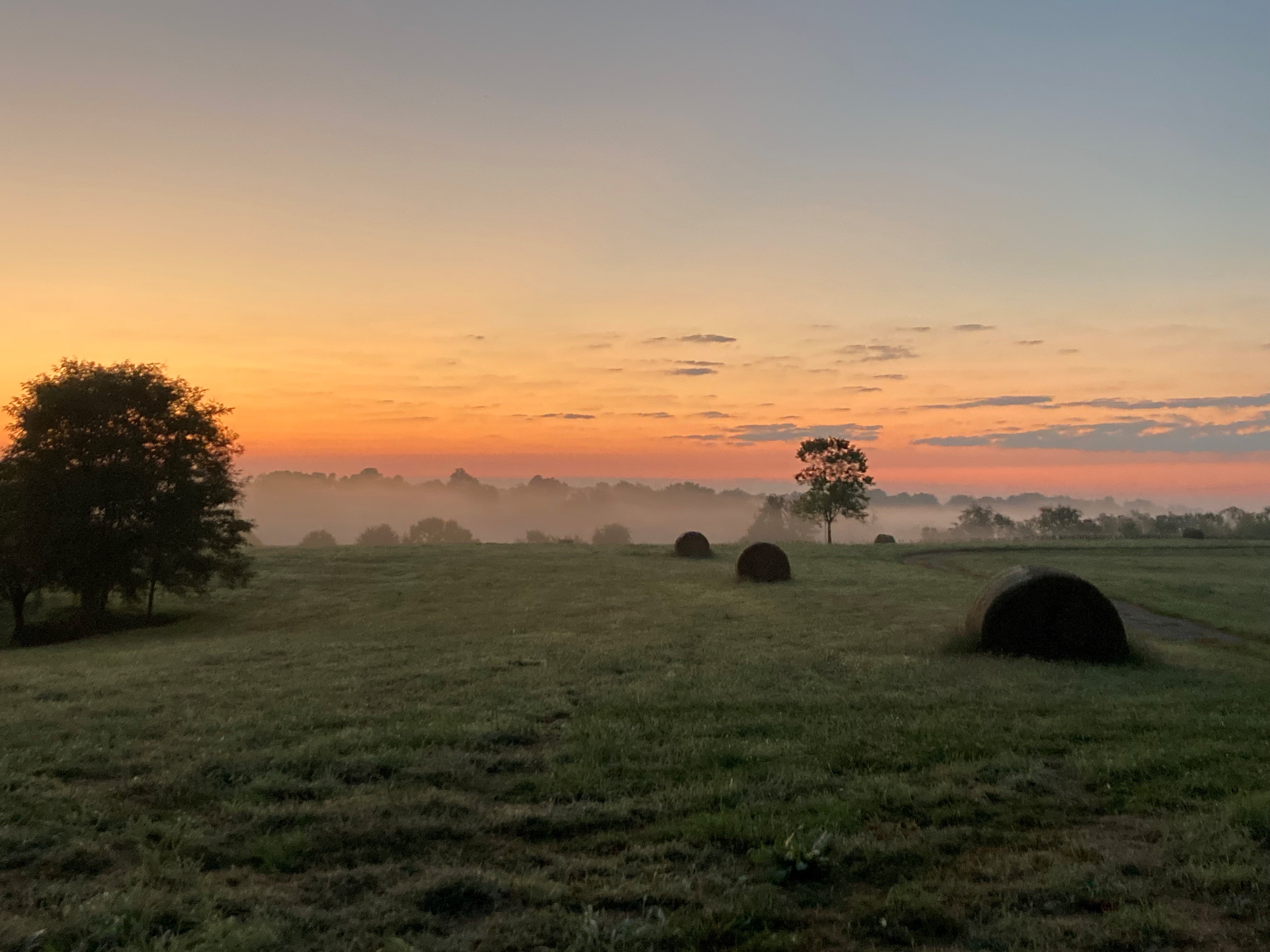